The area is beginning to attract attention, however - from first time home buyers who can’t afford the increasing costs of real estate in South Boston and other Boston neighborhoods, from artists who appreciate the neighborhood’s history, culture and diversity, and from Boston’s mayor Marty Walsh, who has emphasized his commitment to improving the areas infrastructure, transportation and public spaces, while still preserving it’s unique identity.  It’s also attracted the attention of local developers, who are grappling for the neighborhoods affordable land to build apartments, commercial space, and condos in Dorchester.  Here’s a look at the 10 new construction buildings changing the housing game in Dorchester. 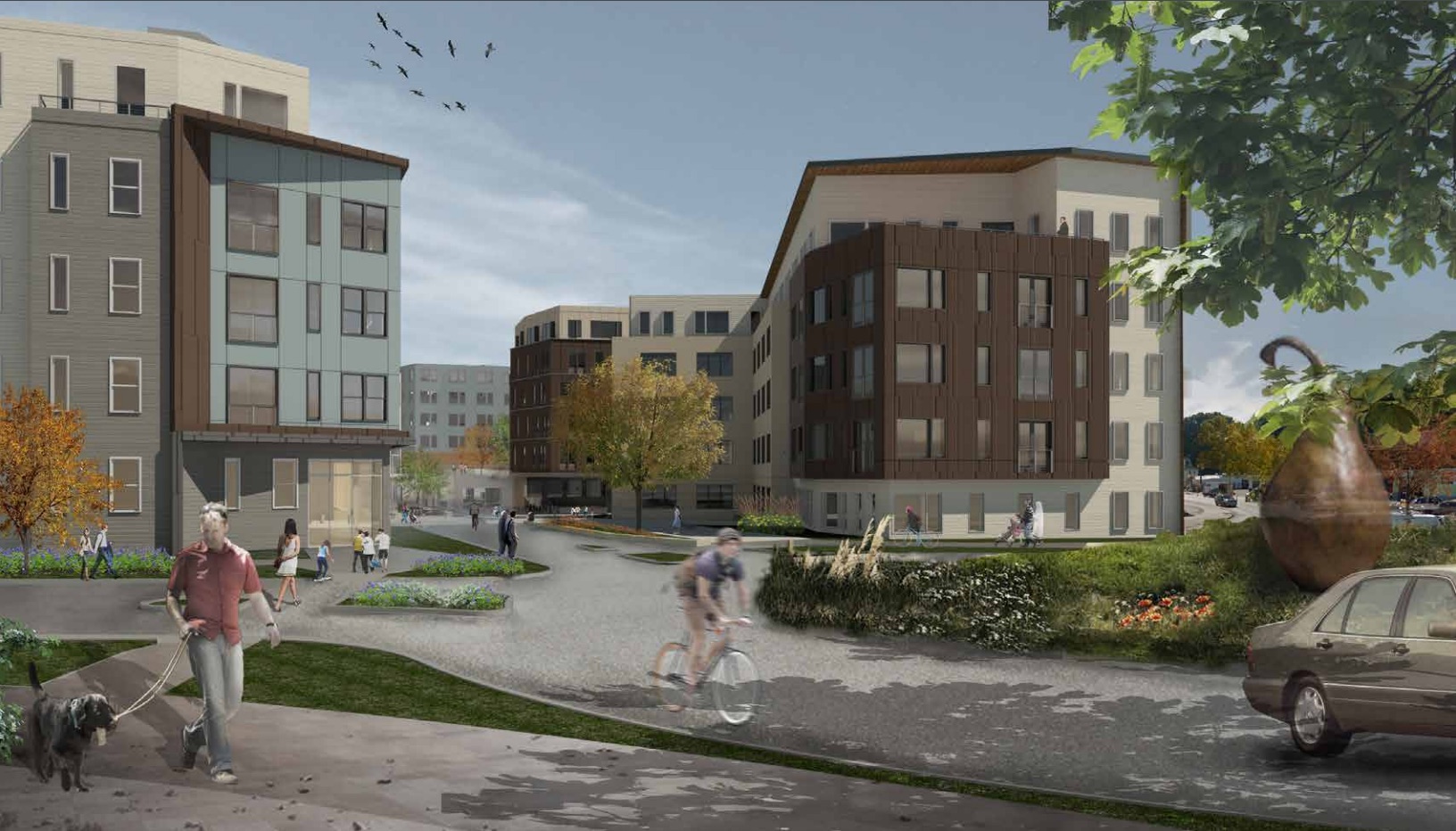 The much hyped about DotBlock at the juncture of the Savin Hill, Jones Hill and Meeting House Hill neighborhoods will transform a collection of vacant parcels into 388,400 square feet of mixed-use space.  DotBlock will include: 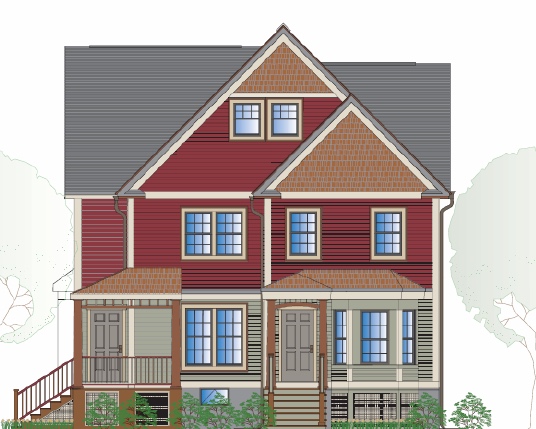 These residences will add a suburban flare to the urban housing boom in Dorchester, and will include nine new buildings, seven of which will be attached, side-by-side duplexes and two that will be single-family homes.  Here are the details: 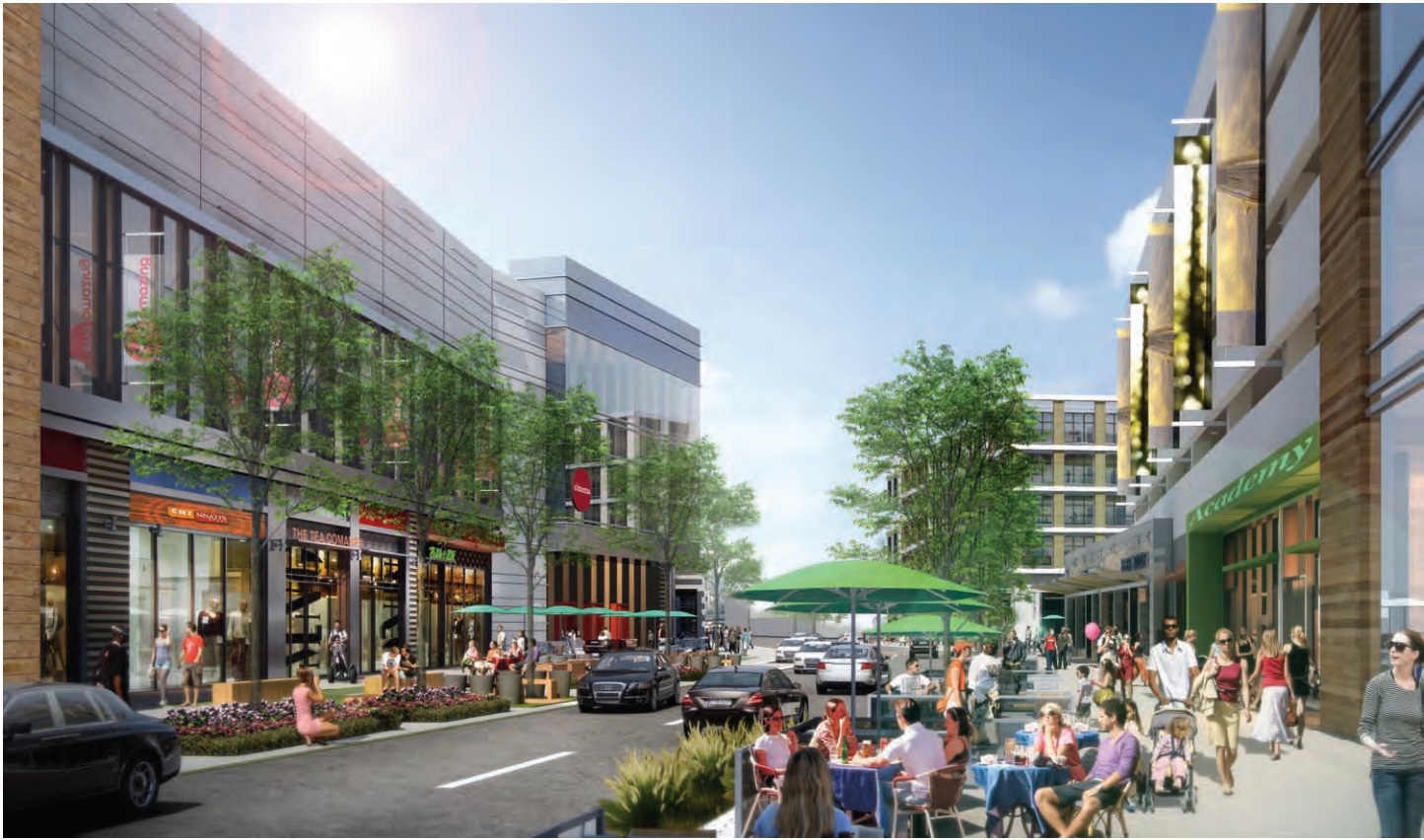 This new, pedestrian-oriented development will open in 2018 and will transform a 10-acre section of the existing South Bay Center shopping mall. In the 720,000 square foot space will be:

This 125,400 square foot project will include residential apartments, homeownership condominiums and light industrial commercial space.  The expected completion is Spring of 2018.  The details are: 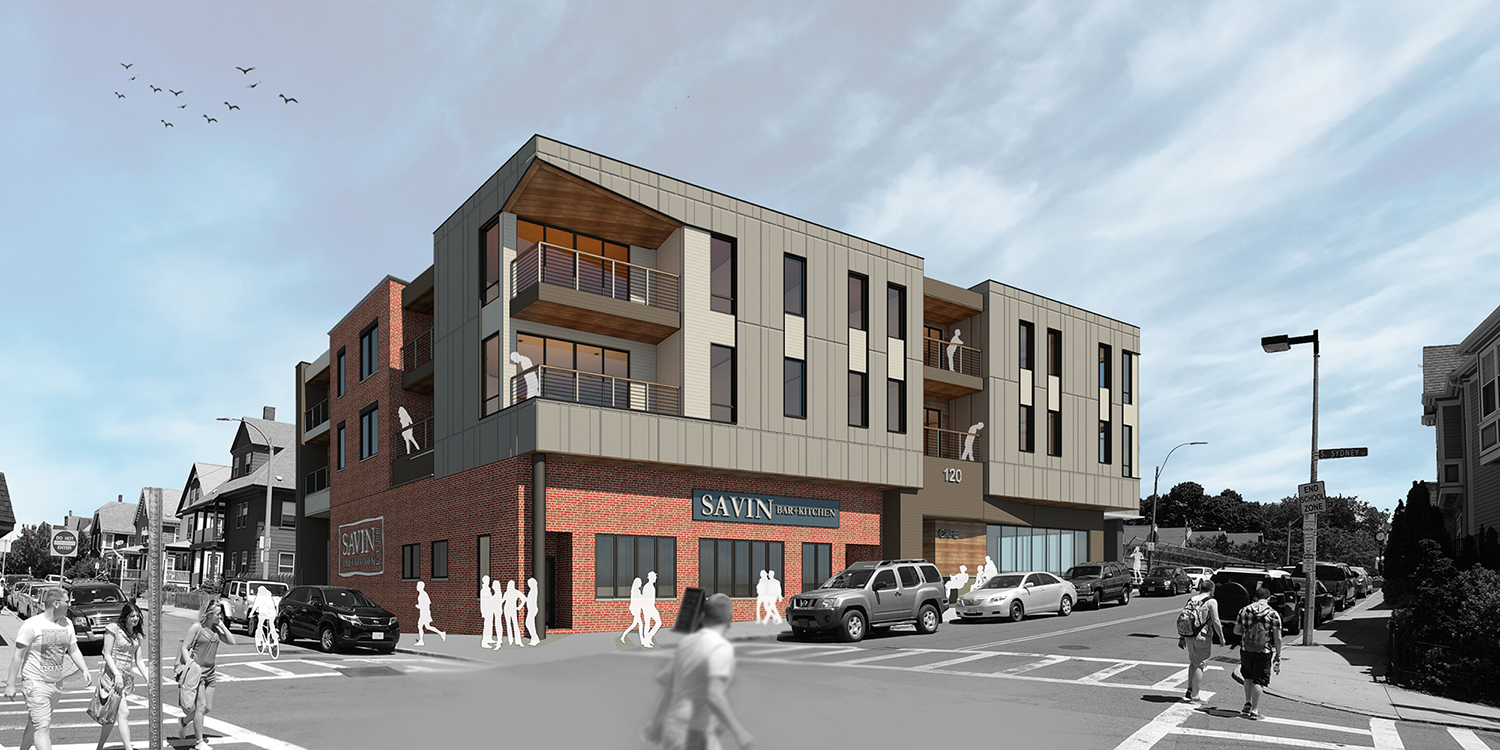 The 14 modern luxury apartments recently completed in Savin Hill are now leasing.  This building is located directly across from the Savin Hill MBTA Red Line station, making it an optimal location for commuters.  Here’s more about what the building has to offer: 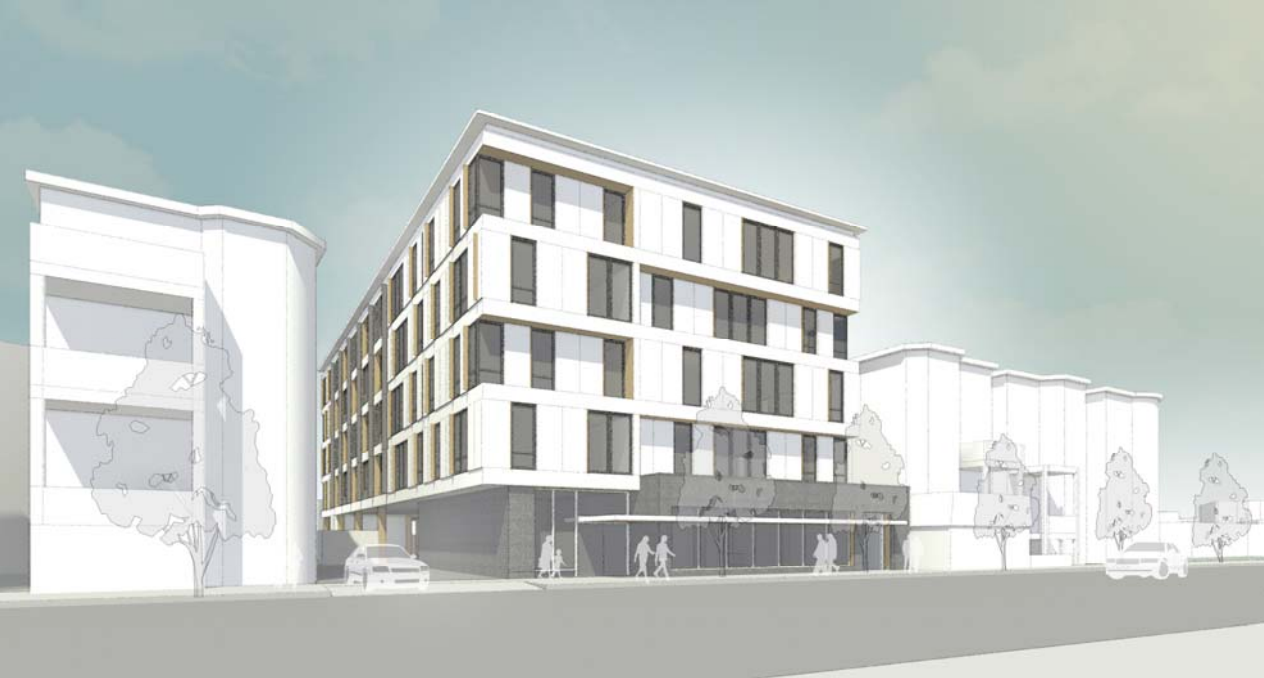 This mixed-use building across from the Ashmont rapid transit station is currently under construction.  It will feature: 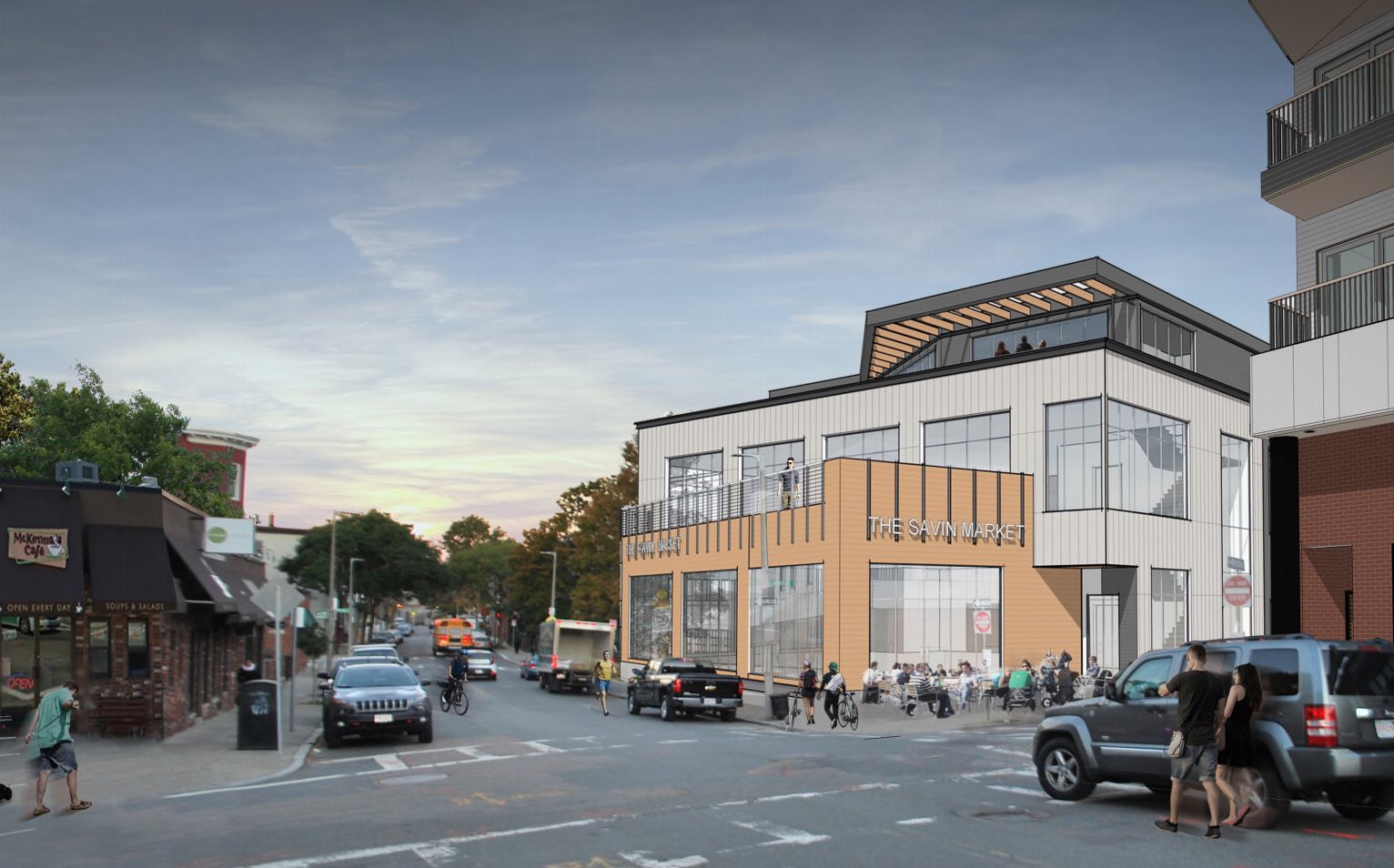 Savin Hill is bustling with development, including this 23,984 square-foot mixed-use project across from the Savin Hill MBTA Red Line station at the corner of Savin Hill Avenue and Sydney Street.  There are a lot of details on this one, and here they are: 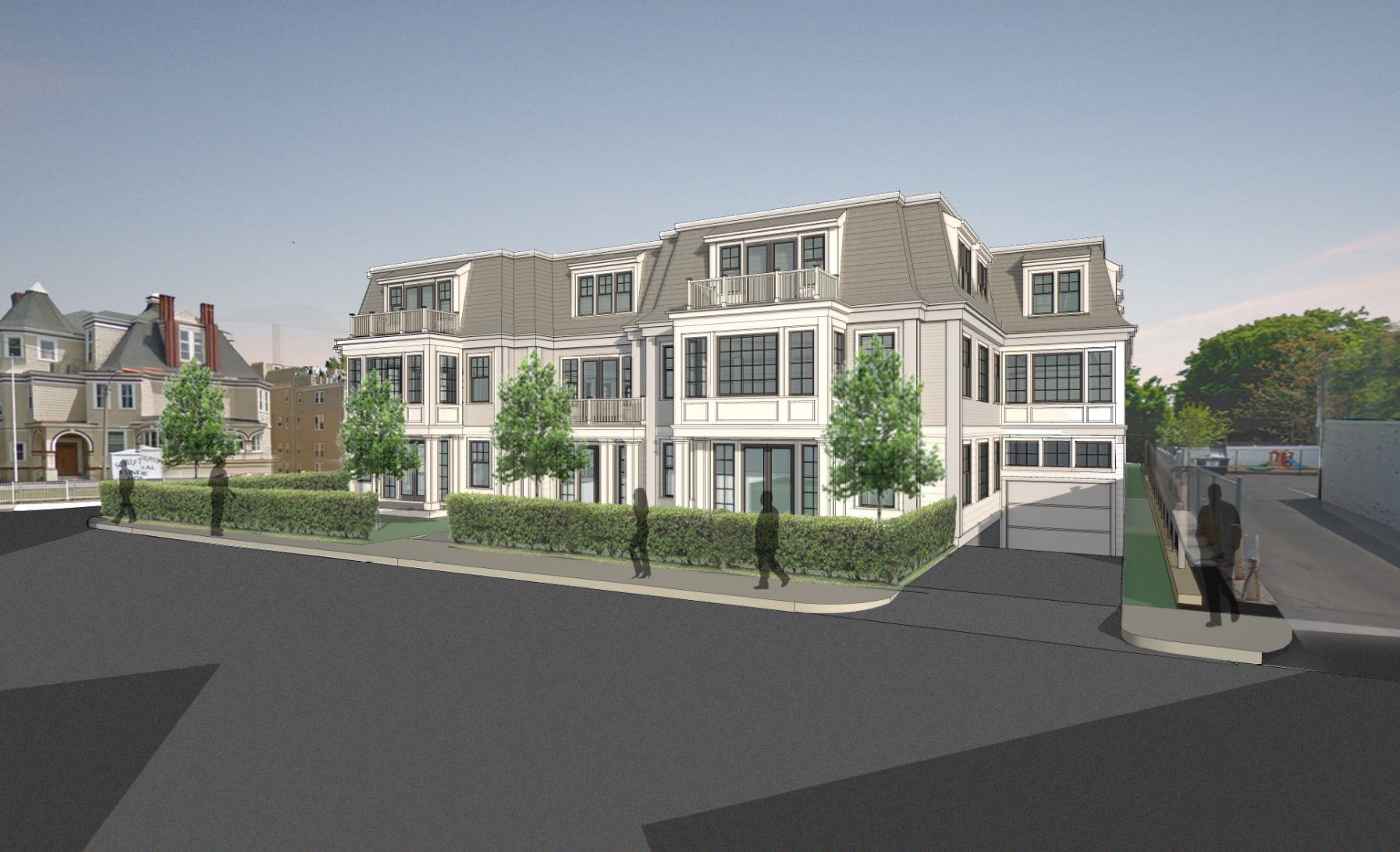 This approved Dorchester condo building will be located at the intersection of Pleasant and Stoughton Streets in Savin Hill bordering Jones Hill, convenient to the Savin Hill MBTA Red Line station.  The building will include: 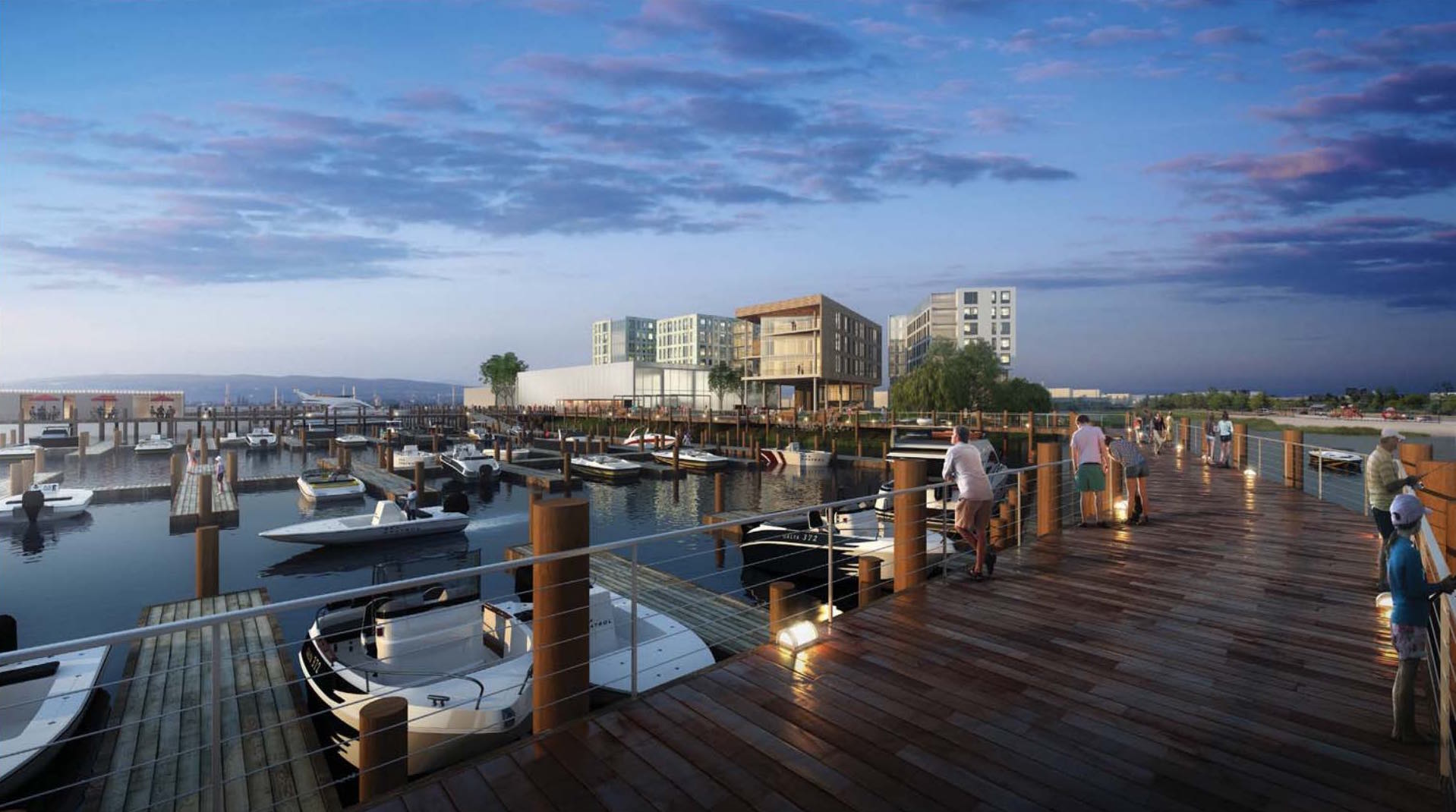 This project is still under final review, but if it’s officially approved it will be huge for real estate in Dorchester.  The development will be 307,000 square feet of mixed-use waterfront space overlooking Boston Harbor.  The list of waterfront outdoor spaces and facilities created for residential and public use is extensive, including a boathouse, a public fishing pier, the upgraded marina, a kayak launch, a refreshment stand, a boardwalk, a tidal garden, a game court, enhanced public access to the Neponset River and a potential pedestrian bridge link across Pine Neck Creek to Teenan Beach (Source: http://www.bldup.com/projects/18-ericsson-street).  The development’s three buildings will feature: 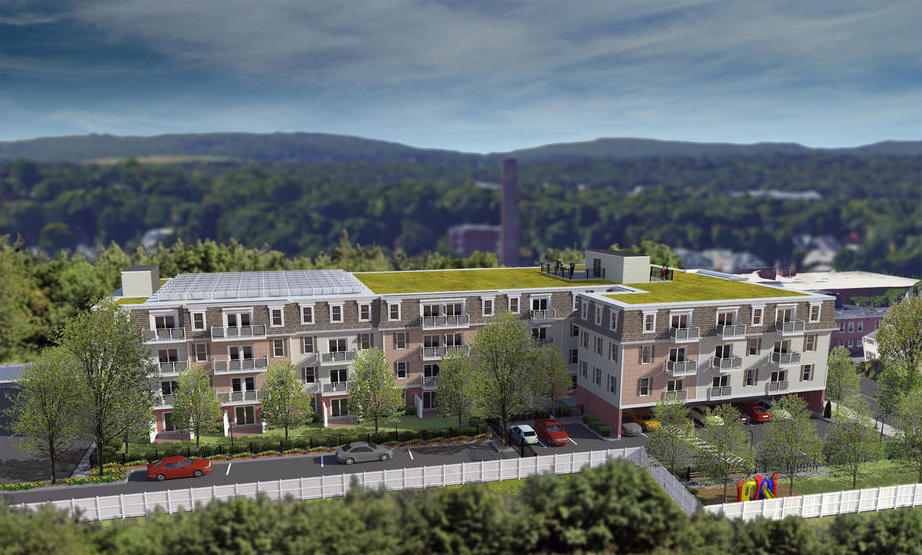 This proposed development, which is also under final review, will certainly help with the supply of condos for sale in Dorchester if approved.  The mixed-use building would be located steps from the Neponset Greenway and the MBTA Red Line.  Here’s what it would entail:

There’s a transformative energy building in Boston’s largest and most diverse neighborhood, and it’s sure to have an impact on the area’s desirability, and in turn, real estate in Dorchester.  The key for city planners and officials will be to find the right balance between helping the neighborhood reach it’s full potential, and maintaining the rich culture and affordability it currently offers.  One thing’s for certain, if you’re looking for real estate in Boston, condos in Dorchester are sure to yield significant return on investment in both the short, and the long term.